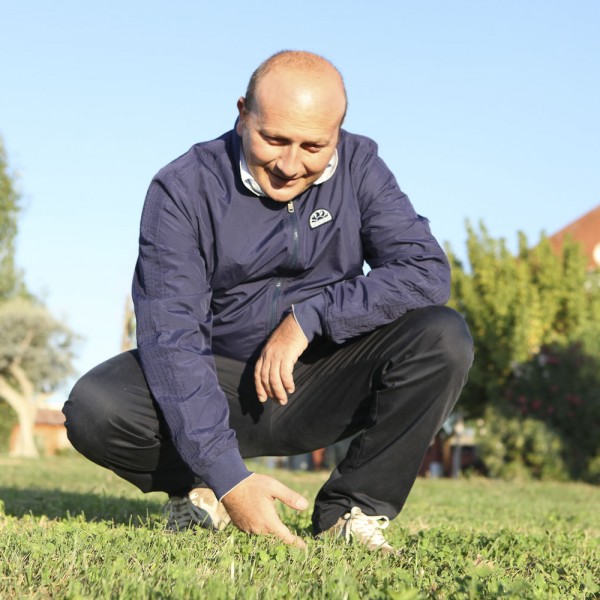 Cancello e Arnone - Nicola Cecere is the owner of the Pontere farm and lifestock company, which is located in the province of Caserta. With its sixty-four hectares of land and three hundred buffaloes, it isn't surprising that it produces milk and, more importantly, Mozzarella di Bufala Campana DOP, which features the protected designation of origin (PDO) appellation.

Nicola Cecere chose to take the organic route in 2011. He also produces feed intended for cattle on his land, all the while endeavouring to trace the entire supply chain for his product.

A commercial farm, for Nicola Cecere, is a business like any other. It's imbued with the same dignity as any other, with the additional advantage of allowing you to be in constant contact with nature. This is what Nicola wants to remind new generations.

"I feel a responsibility to do good, to bring a way of doing business to the table that can communicate outwards what is tru. This territory is made up of people who work with love, love which they also feel for their territory".

BE THE FIRST
TO KNOW

Subscribe to our newsletter,
and the latest news,
updates and recipes.